When people are down 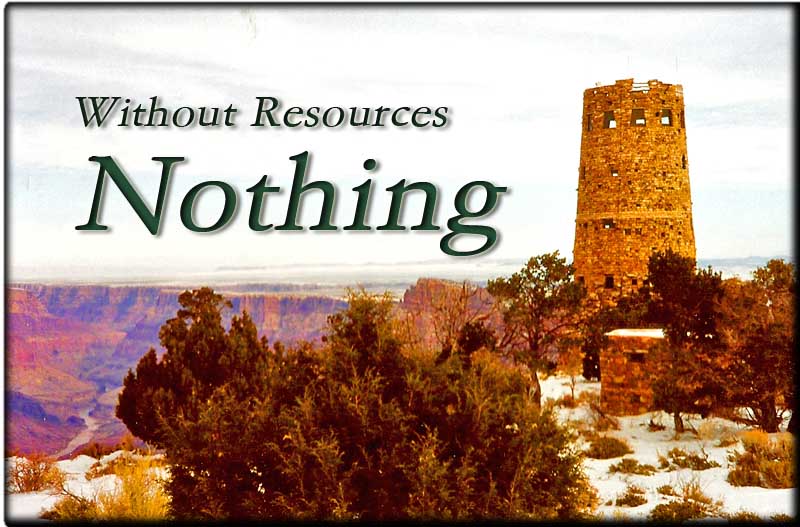 When we have fallen to our lowest place in life,
Misfortune tells us who are friends are—

“Blessed are those who have a regard for the weak “ —Psalm 41:1 NIV

S HE pretended to love him, but her design was to see him murdered even though he, Agamemnon, was her husband and had been away at war for ten years. Clytaemestra welcomed him with empty words and a long speech. She claimed that she had thought of nothing else but him while he was away, and in one sense, these words of hers rang true, but not in the sense, of course, that Agamemnon would have understood. She had thought on Agamemnon constantly and how she would kill him once he returned from battle at Troy.

I suffered greatly with my man at the warfront.  For a woman to sit at home waiting with her man at the war is a terrible burden. . . .

That’s why our child isn’t here now in Argos, our child, our bed-bond’s first bloodshoot, our he-child, Orestes. No need for suspicion.  He’s in Phocis with Strophius, our ally and friend.  Strophius warned me of possible troubles, the threat to your life in the perils of warfare. . . When people are down,  they get trampled further.  —Aeschylus, Oresteia, 862-865; 879-886.

Agamemnon summarily dismissed her public display of affection, “Your words, like my absence, lasted too long.” He remained unimpressed with her drama and theatrics.

Agamemnon may have been away at war for ten years, but he had begun that war with a sacrifice of their daughter, Iphigenia, to the Greek gods. Agamemnon had wanted favorable winds for his warships, and the Greek gods had granted him those winds. Also granted was Clytaemestra’s unrelenting and abiding hatred. For ten years, she had planned to murder him, and murder him she did when he returned.

A part of her motive was unmitigated lust for revenge, another part was pure carnal lust. While her husband had been away at war, Clytaemestra had taken a lover. She hid her intentions, though, under words: Orestes, their only son, was under the protection of a friend thereby guaranteeing his life should a public uprising erupt while Agamemnon was away. A king, after all, is always in peril and especially so when at war. She clutches her argument by framing her next words almost as a proverb: When people are down, they get trampled further.

One literary characteristics of a proverb is that what is said cannot be gainsaid, cannot be opposed.  The force of a proverb lies in its accepted truthfulness.  We believe a proverb because what is stated cannot be any other way.  In this play by Aeschylus, the words of Clytaemestra must be forceful enough to conceal the intent to murder. She cannot simply say to Agamemnon, “I love you.”  That would be too pure, too simple, too obvious.  No, her rationale must be much more forceful and conclude unopposed: When people are down, they get trampled further.

Why do these words have such impact?  For one thing, poverty itself is crushing.  Consider, for instance, a marriage in which money does not seem to go far enough, bitter infighting can ensue, leaving husband and wife screaming at one another.  The pressure of debt destroys both life and family.  Indeed, the leading cause for divorce itself is that of financial debt.  Of all problems, money problems are the worse.


All of us have heard the desperate cry of a man who needs to earn more money, but he cannot. It is not always overspending that brings on such a crisis. Sometimes there is the stress of a sick child and of medical bills, or of a dying mother. Whatever the cause of the financial problem, the impact is the same. Life itself is squeezed as juice from an orange, leaving only pulp and twisted rind.

Life can be that way sometimes where all vitality and hope have been shattered and trampled to the ground.  And it would seem that once that downward spiral has begun, the stress and disappointment become even more all-consuming and hurtful: When people are down, they get trampled further.  Sorrow adds to sorrow. You can feel the pain in a man’s face, hear it in his speech, see it in his walk.

Yet, Clytaemestra boasted of her act of murder:

So it is with poverty. Our very soul is hacked as with an axe until there is no more left to our life. We are beaten down and left to die. Even after we have fallen to the ground, we are hit again and again.

As recorded in Holy Scripture, the people cried to Nehemiah of a cruelty against which they had no recourse. A dearth had caused it all, but regardless of the cause whether self-inflicted or not, the suffering remained insufferable:

Such words are staggering. These people had lost everything because of a drought, and then had to borrow against their land and even sell their children into slavery just to buy food and to pay taxes to a government. The situation was utterly hopeless. The people had mortgaged everything and still the poverty continued unabated. The debt was so was crushing that the people would never recover. Their children would forever be lost in slavery.

Even though we may find it difficult to understand the pain and hopelessness of what was happening, of a people so desperate that they had to sell their own children, of a government so ruthless that taxes would be extracted to the dying breath of every man, woman and child, we may find such a scene inconceivable, but poverty can be that crushing, and government can be that inhumane. Yet, such should not surprise us. If government can do good, government can also do great evil. As for poverty, none of us understand the depth to which poverty can drive a man.

Perhaps, such is why Scripture repeatedly tells us to avoid even the beginnings of what later may become financial disaster. Life is difficult enough but when we have little or no resources, life can be unbearable: “The rich man’s wealth is his strong city: the destruction of the poor is their poverty” (Proverb 10:15). When finances go awry, we become defenseless; common problems become major disasters.

A woman and a daughter had been abandoned by a husband and father who should have loved them and protected them.  The woman earned enough money to live.  Yet, whenever there was a flat tire on a car, or a leaking faucet in a house, she broke down and cried uncontrollably.  She was alone, and there was no one to help: “the destruction of the poor is their poverty.”  She lived in need, ashamed to tell others how desperate her life had become.

If we fall into debt, even people we once counted as close friends will come to avoid us.  Perhaps, they fear that the poverty that has struck us will also infect them.  Whatever the reason, their feelings toward us change and we find ourselves abandoned and ignored:   “All the brethren of the poor do hate him: how much more do his friends go far from him?” (Proverbs 19:7).

Because of our poverty, we become even more repulsive; people pass by us, never looking our way. They stare at us as if we do not matter; they look through us as if we were not in front of their very eyes.  Even in our worship to God, others shame us further. The rich man is praised and asked to sit in a seat of honor

We stand while others are seated.  We have the shame while others have the honor.  Our sin is that we are poor, but poverty is no sin.   Yet, the mark of poverty alienates us even from those who claim to follow God.  We are like Lazarus.  We beg for the crumbs that may fall from the table, and the dogs lick our sores out of compassion.  We have no tie, we have no suit, we have no ring to wear on our hand when we come before God.  We have only a barren soul and clothes that are rags.  When people are down, they get trampled further and sometimes even by those who should have had compassion.   An empty purse is the heaviest burden of all.

We may think when we are down, we can fall no further, but we can.  The desperate man is the easiest to hurt, the easiest to take advantage of.  The evil man will not overlook his chance to practice evil, especially against those who are most helpless.  An older man can be pushed to the ground and robbed.  A woman can be lied to about her car and how much the repairs will cost.  A working man can be forced to work even longer hours for no pay.   To borrow Isaiah’s words, the evil man “grinds the face of the poor,” for no reason other than he can do so (Isaiah 3:15).  When people are down, they get trampled further.

Perhaps so, but the God of heaven knows the names of the poor.  Lazarus died and was carried by angels to Abraham’s bosom; the rich man also died, and lifted up his eyes in torment.  The sin of Lazarus was not his poverty; the sin of the rich man was not his wealth.  His sin was that he ignored Lazarus.  He never noticed the desperate need of a man in suffering and pain.