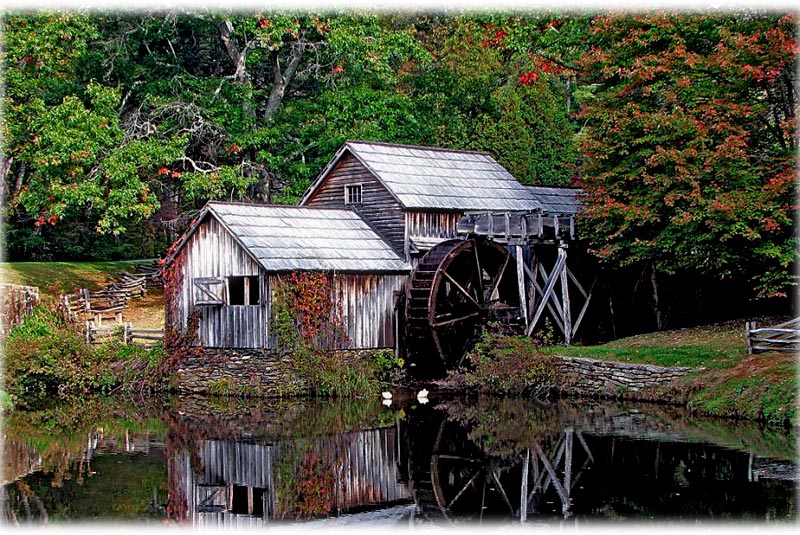 by what had happened—

“In every thing give thanks:
for this is the will of God” —1 Thessalonians 5:18

HE smiled as he came through the door, more than smiled.  In fact, his large grin was rather infectious.  He had good news and wanted to share that news.

“I bought a new miter saw,” he said with glee.  “The saw was on sale, but best of all, this saw is a sliding miter saw.  It is very accurate, capable of cutting stock 16” across.”

His excitement made me excited as well.  It was one of those moments in which people share their happiness with you.  Once he finished at the other job, he would bring his saw here so we would could use it, and maybe admire it as well.  I looked forward to that.

“I’ll bring the saw on Wednesday.  We should be finished by then.”

Unfortunately, though, such was not to be.  Someone stole his saw, most likely another carpenter.  I could see the disappointment in his eyes as he told me what had happened, but I also saw something else.  His saw had been stolen, but not his joy.  He did not say that,
or offer a philosophical insight into what had happened to him.  None
of that.

For most people, the loss of something we own would make us angry.  And he may well have been angry for a moment or two, but that anger had long since abated.  That much was clear enough.  Simply put, the saw was not his life.  Indeed, I rather suspect the whole matter had already been fought out deep within his soul.  If there had been resentment in his heart, that resentment had long since been vanquished by a force far greater than himself.  I rather suspect that God had intervened in his heart and had done so because this man had asked for God’s help in his life.

He was not the kind of man who insisted on his rights even when he had been wronged.  Nor was he the kind of man who would give place to the devil.  Somehow he understood there was more at stake here than a material possession.  The Lord once told a man who had complained about not receiving his due share in an inheritance,

Beware of covetousness: for a man’s life consisteth not in the abundance of the things which he possesseth.
—Luke 12:15

A man’s worth is not in the saw he owns, or in the saw he steals, or in an inheritance bequeathed him.  It is in none of these things.

We demand what we perceive to be ours and often go to extreme lengths to insist that an injustice be made right.  In short, we demand our rights. We may claim we want the saw back when what we really want is revenge.  A man’s life is not in the saw he owns.  We know that, or at least, we should.  Yet, if we allow bitterness to enter into our heart, our loss is far greater than what may have been taken from us. A man steals our saw, but too often we give the devil our soul.

The whole incident reminded me of something I had read years ago as a young man.  Matthew Henry, a renowned commentator, reflected on a similar incident in his own life.  In his case, though, he had been robbed by force— 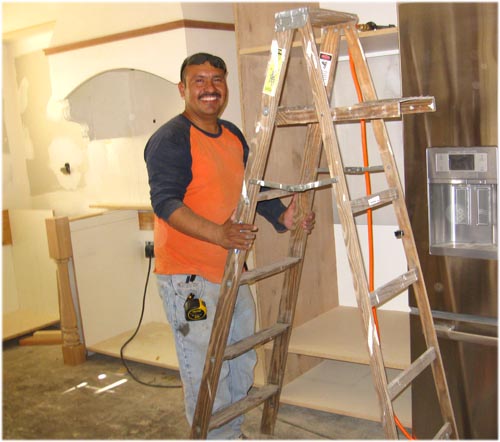