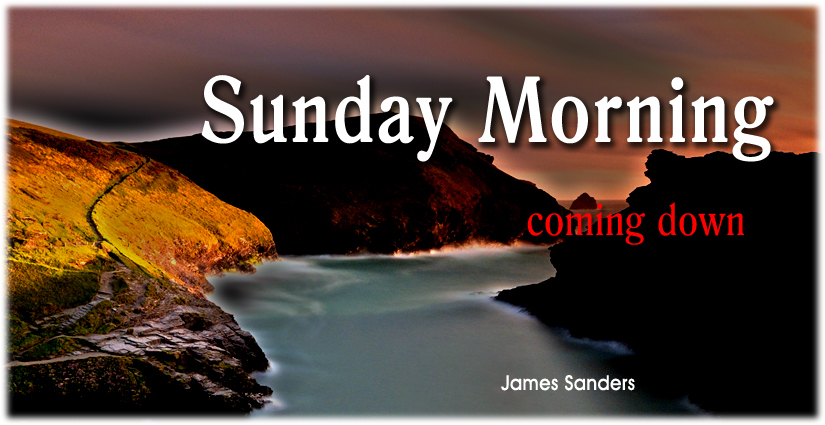 FOR YEARS I had not thought about him. Yet, for some reason this morning his life, and in some ways my own life, passed the distant windmills of memory. When we first met, I was nearer to the beginning of my life, and he, nearer to the mid-point of his. He wanted to preach, or at least, seriously considered giving his life to the ministry of our Lord. He had a family that needed to be provided for, and he had a well paying job. In fact, the overtime hours made his job especially good. He did preach, whenever he could and whenever invited. He taught class at the church, and even began a bookstore business in his garage. His business was not so much for profit as it was to help others: “A good book placed into the hands of a good man is a good deed.”  He lost money, but he helped others.

He had everything going for him, yet in only a few years, his life turned for the worse. He left the Lord. There was no sudden moment of decision or overwhelming tragedy — nothing like that. He did not become enamored with another woman, or suddenly turn to drink. It was more like he had left the Lord by degrees. The missteps were so small that no one really noticed until disaster had erupted. He committed unspeakable things, leaving other speechless on how to talk with him. Some tried, but he quickly rebuked their efforts, “I never believed what was preached. I have always felt this way. I never was a foolish believer in Christ.”

I knew him, and for some reason, on an early Sunday morning, I thought of him. I had heard of how he had abandoned God years after he had left the faith. We were never close, but this morning, I though of him.

I honestly do not think he told the truth when he portrayed himself as a hypocrite from the beginning. His early devotion was not a lie even though he now said that it was. He was too devout and there were too many instances in his life of unselfish service to God and to others. He never promoted himself. A hypocrite never lives like that. No, his early life was not a lie, but his last years were. I would rather conclude that when he disavowed Christ, in his heart he knew that such a denial itself was a lie. His life had become so vile that somehow that he wanted us to think that he had always been vile, and that his hidden evil had somehow duped us all.

Admittedly, evil at its core is deceptive. The Serpent lied to Eve when he said, “Thou shalt not surely die.” The fruit that God had forbidden would make her become wise. That part of the lie did happen, but not in the way Eve could ever have imagined.

Evil may allure us by its deception, leaving us with an empty life. Satan is the father of lies, and he is a murderer. Satan destroys; he never rewards or lifts up the broken spirit. I rather think that my friend lied when he said that he never followed Christ; the lie he now told was the lie he had come to believe. He did not want to admit how far he had fallen.

Peter fell from the Lord, denying the Christ three times. No sooner had Peter denied Christ the third time, the cock crew, and Christ turned and looked at Peter.  There must have been something in that look.

And Peter said, Man, I know not what thou sayest. And immediately, while he yet spake, the cock crew.  And the Lord turned, and looked upon Peter. And Peter remembered the word of the Lord, how he had said unto him, Before the cock crow, thou shalt deny me thrice.  And Peter went out, and wept bitterly. —Luke 22: 60-62

We are told that Peter cried bitterly. Later, after the Christ is resurrected from the dead, Peter again is brought to sorrow. Three times, Peter is asked the question, “Lovest thou me?” (John 21:17). The persistence of the questions deeply grieved Peter. In sorrow Peter had left the Lord, and in sorrow Peter was now forgiven by the Lord. His denial had been an act of the moment, a rash utterance spoken out of fear and thoughtlessness.

The fall of Judas, however, did not happen that way. From the beginning that Judas followed the Lord, there had been an evil within him.

But there are some of you that believe not. For Jesus knew from the beginning who they were that believed not, and who should betray him. —John 6:64

And more than once, Jesus spoke to Judas about that evil within. When Judas denies the Christ, it is with a kiss. When Peter denies the Christ, it is with tears. Peter’s fall was immediate, sudden, unexpected; Judas’ fall was more gradual and silent and therefore, much more deadly.  The lesson is clear.  We do not have to leave the Lord suddenly to abandon our faith.

My friend’s fall was more like that of Judas. His demise came slowly, but when the final axe fell, his denial of Christ was undeniable. Like Judas, he went out into the darkness of night. I never saw him again, nor heard of him again. Yet, on a Sunday morning many years later, I thought of him.  On a Sunday morning coming down, I prayed. 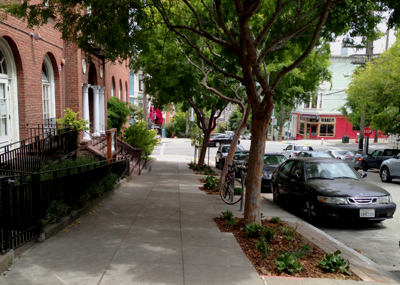