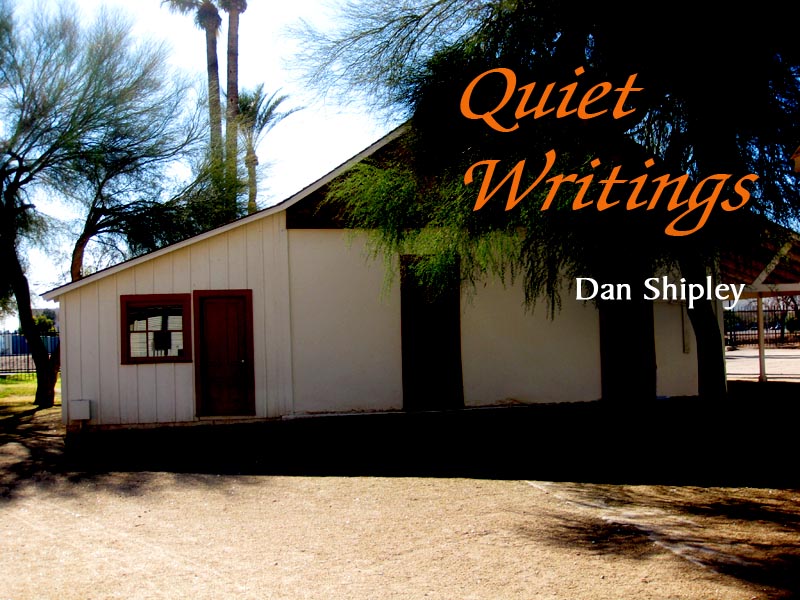 The thoughts of God


We are made in the image of God,
but our assumptions can dishonor God —

“Thou shalt not go aside from any of the words which I command thee this day,
to to the right hand, or to the left …” —Deuteronomy 28:14


WHEN assumption is allowed to become a substitute for truth and facts, the door is left open for every kind of misfortune and trouble. Consider, for example, the awful tragedy of the father who hurriedly backs out of his driveway, assuming his little boy to be elsewhere, but is not. Or, think of the nurse who mistakenly assumes a saline solution to be water in preparing an infant’s formula. Good people can and do make fatal assumptions.

However, as I see it, the most popular and dangerous assumption concerns man’s relationship with God. We see it the Jews of old who, in spite of their many sins, assumed themselves to be in God’s favor. Their spirit is typified in the self-righteous Pharisee of Jesus’ parable (Lk.18:9-14). We see the same thing in the Laodiceans (Rev.3), who presumptuously assumed themselves to have need of nothing while God saw them as being spiritually bankrupt.

Similar assumptions are prevalent in the religious world of our day. Many seem to “know” they are saved better than they know their Bible. Some put more trust in their “experiences” and feelings than in what God’s word says. Even though the Bible says we are to be “ready always to give answer to every man that asketh you a reason concerning the hope that is in you (1Pet.3:15), some seem offended when asked. God says, “There is a way which seemeth right unto a man; but the end thereof are the ways of death” (Prov. 14:12). There can be an eternity of difference between what “seems” right and what is right! God and His word are dishonored by the man who has more confidence in his assumptions than in the Scriptures.

Not that men intend such dishonor, but assumptions are deceiving, especially when they are treated as truth. Take Saul of Tarsus for instance. He assumed he was serving God while persecuting Christians (Act.26:9). Many make a similar mistake today in assuming themselves to be following the Bible while teaching and practicing things that are contrary to it.

God’s remedy for assumption and the prejudice it generates lies in His word. If we would follow its teachings, we must use it to “prove all things; hold fast that which is good” (1Thss.5:21). We would all do well to examine that to which we have committed our souls. Is it based on what we have assumed?…or what we can read and prove in the Bible? Jesus says His words will judge us in the last day (Jno.12:48). Not our assumptions, but His words! As He tells us, we would be wise to hear and do those words (Mt.7:24).