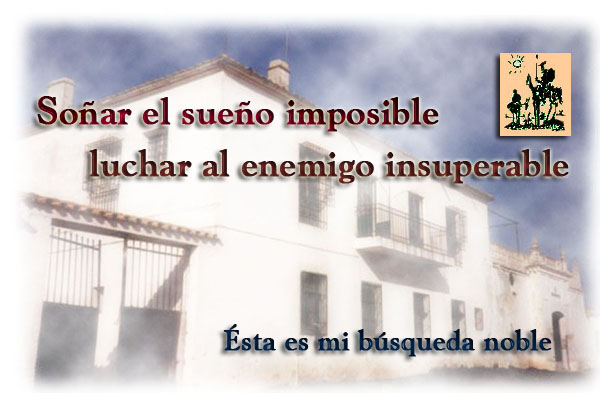 To dream the impossible dream,

to fight the unbeatable foe,

this is my quest— 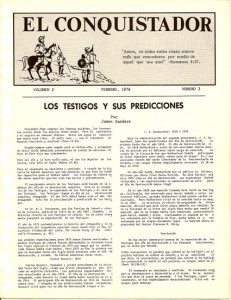 Our web site, of course, began on January 18, 2006, but in reality, El Conquistador began many years earlier. In fact, Roberto and I first met in the summer of 1974 in Crane, Texas. Neither of us could speak the other’s language. We, of course, could say good morning, but really not much more than that. What else could we do, but become friends?  And we did. Three years later we had distributed thousand of copies to several foreign countries. We received many countless letters of gratitude, and every letter was posted on the bulletin board in Crane.

A number of good men wrote and helped in other ways. Sr. Edmundo Spencer, not only wrote, but translated for us as well. Sr. Cuitláhuac Cepeda was our Mexican artist and was among the number of writers who served on our staff— Sr. Armando Ortega Mata, Sr. Jorge Rodríguez G. and Sr. Francisco Rodríguez. These men worked without pay, dedicating themselves to the cause of God. Roberto and I are still indebted to them for the good they did. May God bless them. 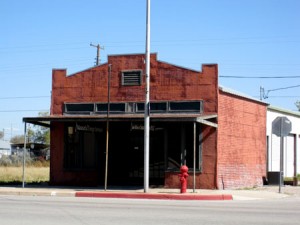 Another surprise happened in 2004 in Phoenix, Arizona. Roberto had been invited to speak at church there, and of course, Miss Pat and I were most anxious to attend. When I entered the building, though a stranger approached me and warmly said, “I know you, but you look nothing like your photo. You are much older than your photo.”

His words were curious indeed. I did not know if I had been insulted or not. When I asked if we knew one another, he smiled, “Yes, through El Conquistador. When you sent El Conquistador to my small village, I was only a young man. I kept every copy, and whenever new editions arrived, I was the first to rush to the back of the small building to get a personal copy.”

I smiled, but in my heart were tears of gratitude to God. I had done something with the life God had given me, and now thirty years later I learned that what I had done had really mattered to someone. How curious life is, and how everlasting is the good that we do.

Our prayer is that this new edition of El Conquistador will matter to people as well. Our hope and prayer to God is that this new effort of ours will be to his glory. Life has no greater blessing that to work in the vineyard of the Lord.

A Time in Crane 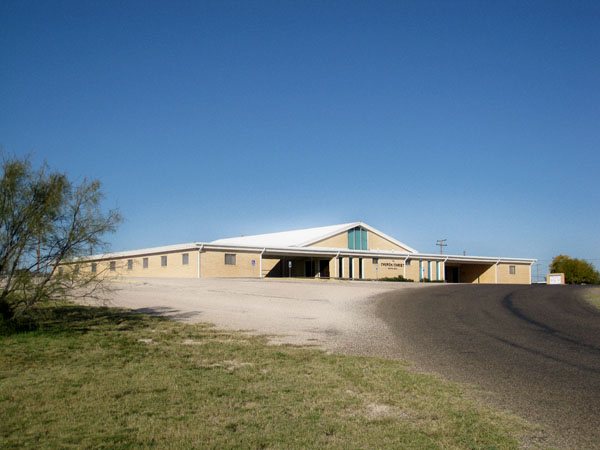 When Roberto and I ceased working on El Conquistador in 1977,
I wrote a brief synopsis of what we had done.
Here is that synopsis.

I began studying Spanish in the summer of 1974. Roberto Spencer, who was later to become my associate editor and advisor, gave me a sample record of a Spanish-English course. It was that record that stared my interest in Spanish and awakened me to the richness of Latin culture. The record was the beginning of El Conquistador.

Mr. Arlon Carroll, who served as an elder in the Crane church, encouraged me meager efforts at Spanish and was largely responsible for El Conquistador being published. The church there provided the necessary finances; Mr. Carroll provided the necessary words and arribas. His help was constant and without him, we could have not endured the pain of writing.

The first issue of El Conquistador, though dated for October, was mailed in early September. There were about 700 who received the first copy; three short years later 1250 copies would be mailed every other month. The number had come close to doubling. Most of the copies were sent to Mexico, though some were sent as far away as Spain and Chile.

Roberto and I often wondered if the time, effort, and money El Conquistador demanded were worth it all. We never asked our readers or expressed our doubts, but their avalanche of letters, I suppose, was the best answer we could have received. There were only two who asked that we not send them the journal, and we complied with their requests. It is impossible to please everyone.