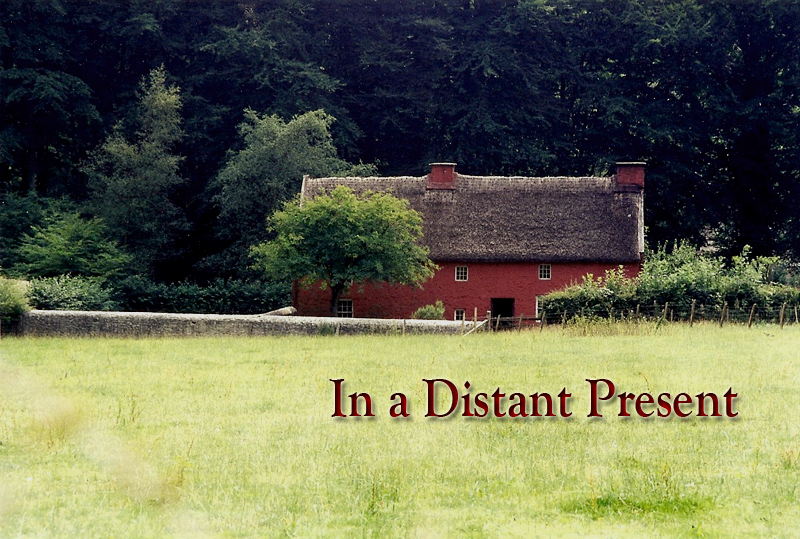 A father and his son—

The love of God comes to us as the love of a father for a son.

THE SPECIAL MOMENTS in life are usually singular events, moments which come only once— the birth of a son, the marriage of a daughter, the last good-bye of a dying parent. These stay with us and make an indelible impression on our very soul. I witnessed such a moment recently; the baptism of a son by his own father.

It was early Sunday morning when a son walked down the aisle at worship. He would confess Christ and he would be baptized for the remission of his sins. Of course, whenever anyone gives his life to God, the hushed moment is somehow sacred, but when the person is young as was this young man, God has both a soul and a life. That is what happened that day. And yet, something else happed, too. The son did not walk alone; a father came with him.

Before asking him to speak aloud the good confession before others, the father wanted to speak to the audience himself. His face fraught with emotion, his heart filled with memories of a childhood past, his voice trembling, but never breaking. He smiled through tears:

My son, Joshua, comes forward this morning wanting to commit his life to the Lord. I prayed for strength to get through this. A couple of months ago Joshua turned 17 years old. Rhonda and I have been praying for this day for about 17 years and 9 months. I want to thank the congregation for your spiritual influence in his life. I love you for that. Most of all, I want to thank the Lord for touching Joshua’s heart. Lastly, I want to thank Joshua for listening to the Lord’s call. We will now take Joshua’s confession.

The father stepped down from the podium and walked to where his son was sitting. They both stood, and once again, the father spoke:

The young man confessed the name of Christ, and immediately, both he and the father left by a side room to prepare for the baptism to come. In the audience some were weeping, some aloud, others merely wiping a tear away from their cheeks. A hand fell on the shoulder of a mother who smiled in joy through tears. Solemnly, a man stood to lead others in song; a moment or two passed, and then, a door opened with the father walking down into a baptistery, his son following his lead, as he had done all of his seventeen years.

Joshua, I was there when you were born, and it thrills my soul to be here to watch you be born again! Joshua, you are being baptized in the name of the Father, the Son, and the Holy Spirit for the forgiveness of your sins, placing you into the body of Christ.

One hand supported the back, the other covered the hands of his son; he lowered him into the water and then, raised him up again. As I watched in silence, a similar scene of thousands of years past flooded my mind. As John, who was called the Baptist, baptized the Christ, a voice spoke from heaven itself: “This is my beloved Son in whom I am well pleased.” In the moment I had just witnessed, two fathers were pleased: one in front of us; one above us all. 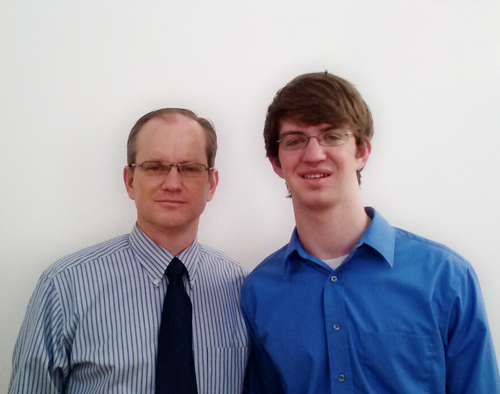 A father, a son, a moment in time