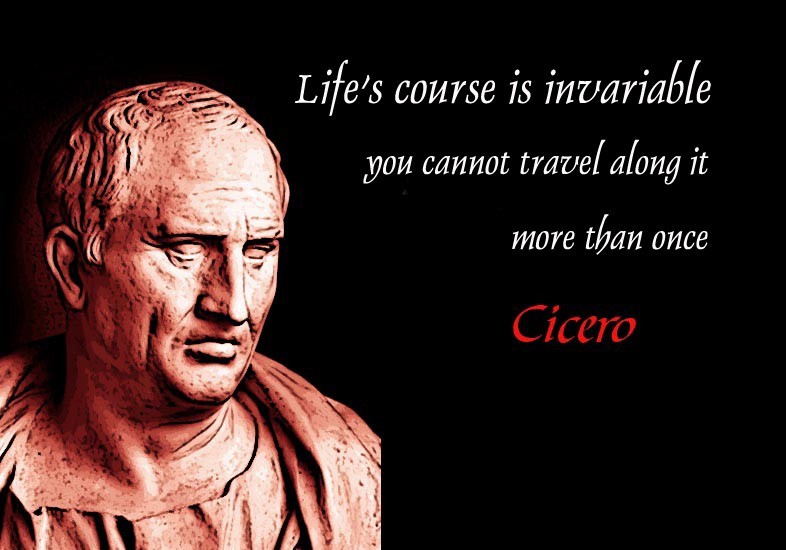 On the wrong path, going nowhere—

MODERN  CULTURE promotes a sense of égalité with its attending notion of disregard of any role or status.  From this perspective, a man is no different from a woman.  Neither has a unique role in family or in life.  Indeed, if men can marry women, men should also be able to marry other men.  The young are just as wise as the old, and in fact, should even be given preference over the old.  What is important is that the person be allowed the liberty to do whatever he wishes without any sense of shame or responsibility.  A mob of people can riot and burn a city with impunity, and blame others for what they themselves have done.   A man  pushes his wife off a bridge because as a child, his mother did not allow him to push boiled spinach from his highchair.  In a culture of égalité, it is always someone else’s fault.

Liberté, égalité, fraternité may be persuasive as slogans, but such slogans paved the way for the French guillotine.  The man who believes that the mores and roles in society are but social constructs will discover that a road of political correctness ultimately leads to a dead end— guillotine.  Robespierre died by the same guillotine by which he had summarily executed thousands of  others.  He died as he had lived— égalité.  Live by the sword, die by the guillotine.

Égalité may be the philosophy of the times, but such égalité is hardly the way of Christ.

He that is greatest among you shall be your servant —Matthew 23:11

These words bespeak a sense of deference and status.  I am to defer to others.  If you and I both come to the door at the same time in the rain, I am to let you go first, or at least, make the offer, “Go ahead; one of us has to go through first, and it might as well be you.”  Marriage, perhaps, well illustrates the need for deference.  Far too often, we see our needs and want the other person to fulfill those needs when we really need to be thinking of learning to serve the other.  In a marriage, there is no competition such as feminism urges with its notion of égalité.  Women and men have different roles in life, and that is true even in marriage.  A husband is not a wife, nor is a wife a husband.  Indeed, a good marriage is where each defers to the other rather than competing or trying to reverse the roles of male and female.  After all, as Christ as said, He made them male and female—

Have ye not read, that he which made them at the beginning made them male and female? —Matthew 19:4

We are to defer to other people, and especially so in marriage.  The man is not the woman; nor the woman, the man.  Each is complementary, and each has a decided different role in life.  He made them male and female.  Simply put, the moon is not the sun, and no political correctness can change that.

Further reference to deference and hierarchy can be seen in the phrase: greatest among you—

He that is greatest among you shall be your servant —Matthew 23:11

If everyone is the same in every way, there can be no notion of greater or lesser.  Égalité demands that all people are the same, or at least, the outcome among people in any endeavor must be the same.  In a classroom, all pupils must receive an equal grade.  No one’s feelings can be hurt, and no one should fail.  There can be no greater because everyone must be the same.

Yet, that is not what the Christ says.  In life some people are over me either by age, or wisdom, or status, or role, or office.  The man who scolds an aged parent is regarded as reprehensible, and rightly so. We are to honor our father and our mother.  We are the child; they are the parents. Even when an aged aged mother can no longer take care of herself, we remain as child and she, as mother.

Our profession or work is another example.  Most of us have supervisors at work.  It cannot be otherwise.  Yet, it is not our role to dictate to a supervisor, or to foment rebellion among other employees.  If we are paid to do a task, that is what we should do.  Sometimes, we ourselves are in the role of supervisor, but even then, when we have people under our supervision, we ourselves are under someone else’s supervision.   Whether we like it or not, we live and work in a hierarchy.

And whatsoever ye do, do it heartily, as to the Lord, and not unto men —Colossians 3:23

There are times when any situation can become impossible, whether a marriage, family, or work.  We all have our breaking point. but in the égalité philosophy: no one has the right to tell us what to do.  It is no surprise that in a society of political correctness, there is also a preponderance of narcissistic behavior.  Although this may seem like a contradiction, égalité demands that I compare myself (and everyone else) with myself.  I am my own standard and therefore, the center of my own world. Reality becomes a construct, a construct quite malleable and always changing.   Certainly, if a man does not believe in God, he will make himself into a god.  Indeed, at the Festival of the Supreme Being, Robespierre did something like that himself.  We may not want to believe in hierarchies or assigned roles, but that is how life is constructed, social engineering and feminism notwithstanding.

One of the most telling things about us or a society is how we treat the weaker or less fortunate.  The rich man fared sumptuously while Lazarus begged for crumbs.  We are told by the Christ to invite those to our homes who cannot return the invitation.  Certainly, we are not advocating that all of us take into our homes a homeless person.  That could be foolish and even dangerous.  No, our first responsibility is to protect those who make up our family. After God, our family is our first responsibility.

Yet we are to be mindful of others.  Consider the notion of an older person.  These are to be treated with a sense of understanding and dignity.  The ninety year old man cannot retaliate against someone who insults him, but God remembers the weak and the less fortunate.  Conversely, God also remembers the man who cast the insult—

Pure religion and undefiled before God and the Father is this, To visit the fatherless and widows in their affliction —James 1:27

Cicero tells the story of an old man in Athens and how both Athenians and Spartans responded to the old man.  Some of the behavior overlapped, but not all of the behavior—

When an old man came into the theatre to see a play, the story goes that not one of his fellow citizens in the crowded auditorium offered him a place. When, however, he reached the section occupied by certain Spartans, who had places assigned to them because they were official delegates, each of them arose and invited the old man to have his seat. This was applauded loud and long by the whole gathering. But one of the Spartans commented: “The Athenians know what good behavior is — but they do not practice it.” —Cato the Elder: On Old Age 18:64

Knowing what to do, but not practicing it does very little good.  Christianity must be lived, not merely talked about, or listened to on a Sunday sermon.  The Lord is most pleased with us when we defer to another, especially when the other is an older person.  May we honor our husbands; may we honor our wives.  May we honor our aged parents.  May we remember the hierarchy in life—

Thou shalt rise up before the hoary head, and honour the face of the old man, and fear thy God: I am the Lord. —Leviticus 19:32

This passage, of course, implies more than deference paid to an older person.  There are roles in life, and each of us have a role to play on the stage called life.  Cicero says it well— “Life’s course is invariable; you cannot travel along it more than once.”   It is appointed unto man— 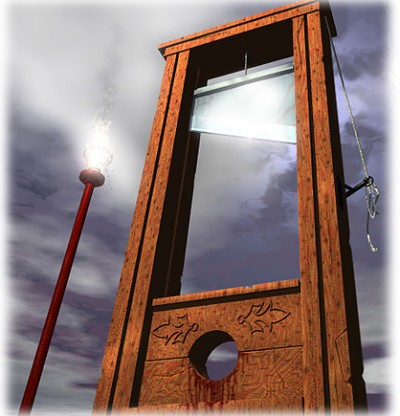