He remembered whom others forgot 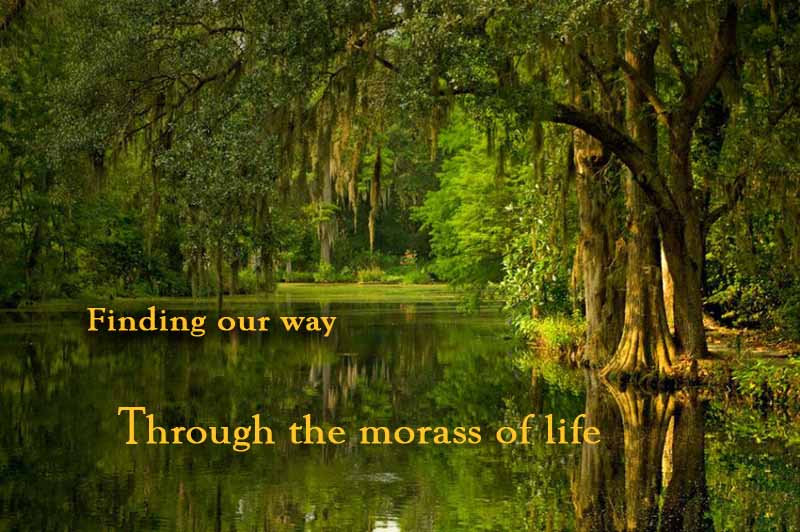 He did not do as he had said—

ASEVERE storm had damaged many homes in the area, and ours happened to be one of those homes. At first we had thought that our roof was fine. The air conditioner still worked, but large hail had clearly pelted the coils. Yet, the air conditioner was old, and would have needed replacing anyway. We were not overly concerned and certainly hesitated saying anything to anyone. We’re simply not one of those people who try to take advantage of others, even from an insurance company. In fact, we despise such prevalent behavior.

Maybe it is the influence of our grandparents in us, and how they looked at life, but we don’t think people should complain, especially about something mundane as a roof or air conditioner. Life should have its ups and downs, should be filled with bruises as well as joys. For us, the words of the Lord are enough: “He maketh his sun to rise on the evil and on the good, and sendeth rain on the just and on the unjust” (Matthew 5:45). I suppose that if rain and sunlight fall on all of us, maybe rain and storms fall on all of us as well. But this article is really not about insurance adjusters and property damage. What I really want to talk about is largesse or generosity of heart.

The insurance company asked us to replace the air conditioner, and as we were doing so, a carpenter, who was working with me on our house, asked if he could have the old unit. He wanted to give the unit to a man who had recently lost his job. Maybe the metal could bring a few dollars as scrap. We were absolutely delighted that someone had thought of someone else.

“Yes,” we exclaimed, “and let’s see if there are some other pieces of metal that we can gather as well.” The crane lowered the old air conditioner and placed the unit on the back of a pick-up truck. Our friend drove away with his prize. It was a good day.

The next morning I learned that he had not done as he had said. Since the unit still had some useful life, scrap metal seemed crass, wasteful, decidedly wrong. Instead, he had thought about an older man and woman who could use the unit, but who had no money. What had been on our house would now be placed on their house. He would do that because he wanted to do that and for no other reason.

There is more than good manners here. Paul was asked by Peter and others to remember the poor:

When James, Cephas, and John . . . perceived the grace that was given unto me, they gave to me and Barnabas the right hands of fellowship; that we should go unto the heathen, and they unto the circumcision.
Only they would that we should remember the poor; the same which I also was forward to do. —Galatians 2:10

Clearly, being mindful of others is central to the gospel. If the words of Christ are not practiced, there is no need for the words to be preached. What is of special note here is that Paul was eager to remember others who were less fortunate: “the same which I was forward to do.”  Preaching must come from a magnanimous heart, must carry with it a sense of what is noble and good and honorable.

An air conditioner is a luxury, but poverty is not. The carpenter thought of others. He did not just think of others; he sought them out. He did not wait until someone had asked him for kindness. He sought out the opportunity. In his heart was largesse. He remembered the poor, and like Paul, he was forward to do so. He turned scrap into a blessing.