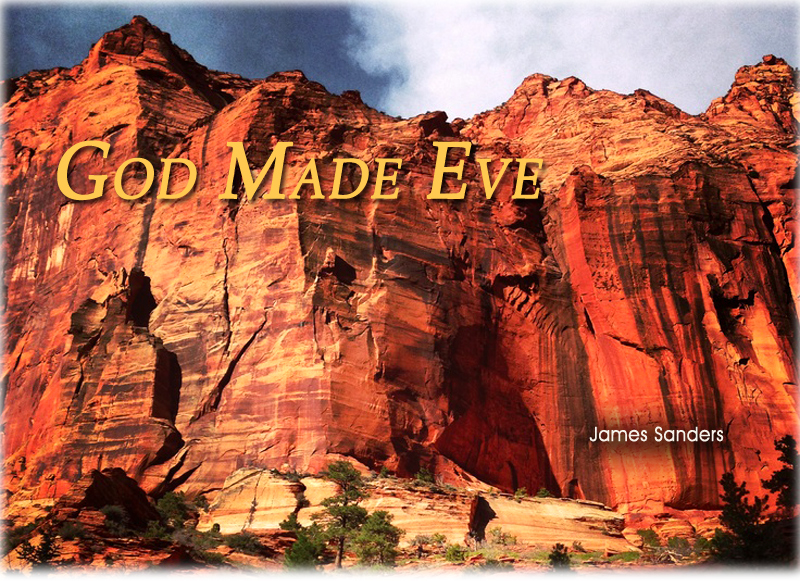 And the rib, which the Lord God had taken from man,
made he a woman, and brought her unto the man. —Genesis 2:22

TRYING to distinguish the core difference between men and women may well be beyond us.  After all, the secret things belong unto the Lord, and this may be one of those secrets (Deuteronomy 29:29). Modern thinking tends to say there is no difference, that the two are interchangeable. Whatever a man can do, a woman can do, and she can do that better. Or, so the thinking goes.

Yet, from a biblical perspective, we all know that men are not women and women are not men—

Have ye not read, that he which made them at the beginning made them male and female? —Mathew 19:4

Clearly, there are similarities, but just as clearly there are inexplicable differences. The walk of a woman tends to be different from a man simply because of the way she is built. Her physical movements are different whether she is throwing a ball or sitting, or riding a bicycle. Even on a cellular level, she is different. The woman is homogametic having two of the same chromosome (XX) while the man is heterogametic, having both an X chromosome and a Y chromosome. Some studies suggest that even the brains function differently with the woman using areas of her brain that a man does not, and yet both arrive at the same answer in solving a mathematical equation. Also, women see colors differently What a man may call purple, a woman might describe as mauve, or periwinkle, or violet.

Recently, another study proposed that men never fully recover from a breakup or loss of a spouse. That even years later, he still feels the pain afresh. The sorrow never leaves him. A woman, of course, can be equally devastated because of a divorce or a death, but her way of coping with the loss involves friends, and children, and family gatherings. Seemingly, she can more easily talk through her problems with a close friend. The man; not so much. He may not even know how to verbalize what he is feeling. He can be utterly alone even when surrounded by his children and grandchildren. The emptiness within never leaves him.

Whether this latest study is true or not, there does seem to be a difference between a man who has lost his wife in death and a woman who has lost her husband. The widower seems lost, even awkward in a way a woman does not. That is not to say the wife is not crushed by the loss of her spouse. She can be, and especially so when the marriage has been a good one. Yet, she manages to manage. One writer, however, talked about a man in his nineties who walked from room to room in his house, speaking her name again and again, calling out for her through his tears. More often than not, such men soon follow their wives in death.

He missed her, but his loneliness seemed to go far beyond the loss of a spouse. It could very well be that his loneliness goes all the way back to Eden. The man, and only the man, understands what it is like to be utterly alone in the world. God himself said,

It is not good that the man should be alone; I will make him an help meet for him. —Genesis 2:18

Maybe there is memory from Genesis in every man. Maybe so—

Husbands, love your wives, and be not bitter against them —Colossians 3:19

The next time your wife and you are at a restaurant, sharing a meal with other couples, and she stands up and announces, “I am going to the bathroom; anyone want to come along?” —such a moment may baffle you and it should. He made them male and female. She is not you. Vive la différence. 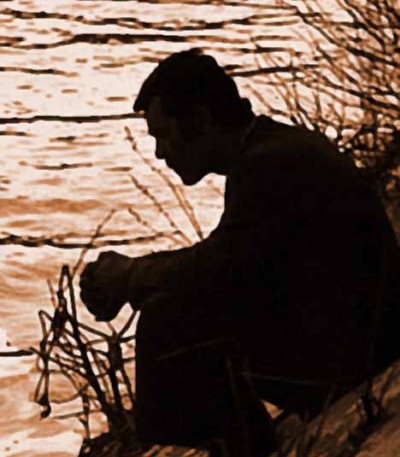